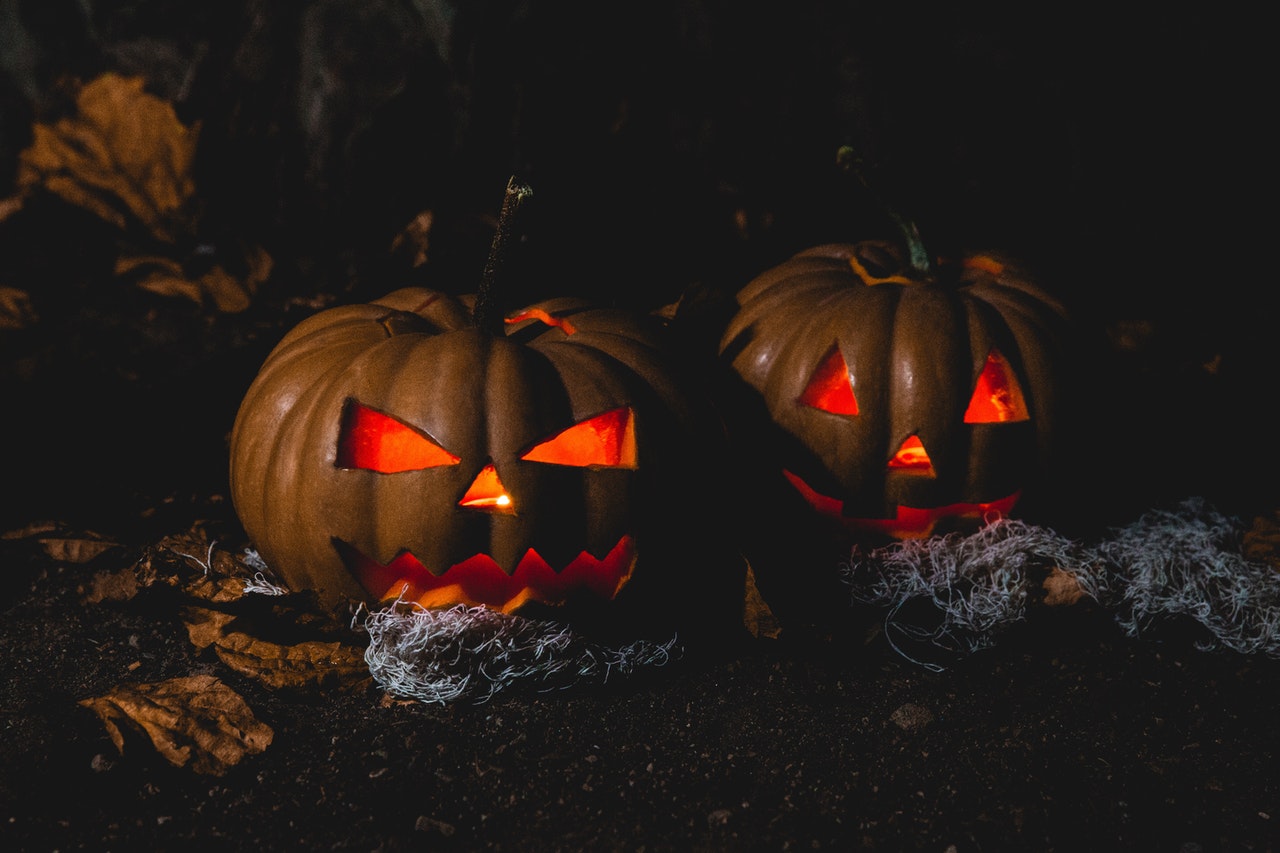 “Today’s the day! You’re going to have a well-deserved break when this is over…” my colleague tells me.

Hi, I’m Mary Manager and this is my story. Today I’m going to submit a project for the omnipotent Client XLTM, which has honestly been a race against time. It’s been difficult – to say the least – but I’ve managed to allocate all the tasks in all 15 languages on time, even those that put up a fight. I’m a pro. Anyway, I hope they’ve all respected the glossary. I mean, I trust the reviewers, but you never know: I’ve been in so many sticky situations that I’m terrified of what I might find.

I made sure to manage the project with a CAT tool, even though it was a creative text. It was a good idea to attach the glossary and set up the checkers to detect the terms and make sure that none of them go unnoticed. If the translators and reviewers had been forced to search manually in the age-old archive, we wouldn’t have finished the project by next week.

The morning carries on as usual and my emails say that more deadlines have come up, so I can carry on with the quality controls that I started yesterday. Thank God my colleague is doing everything else today – if not, it would be impossible to finish on time.

Without knowing what’s coming, I open the following message from Client XLTM:

Following a meeting with the marketing team, we’ve changed a few terms due to SEO matters. They’re not too many, although they might appear quite a lot on the PDF.

I’ve attached the updated Excel spreadsheet so you can include the changes in the translations before you hand them in. I don’t think it will take you too long, right? You know we need it for yesterday, as usual!

“What’s the matter?” my colleague asks.

“Look at this” I answer as my face drops, turning the computer screen so they can see it.

“What a joke!” she says with a compassionate look on her face, “Well, Bothery should really understand that this means a real change in the delivery…” which reassures me.

“Yeah, I’m going to explain the delay that a change like this entails. It even affects the collaborators in other time zones! I’m going to propose partial deliveries of the languages as and when they’re ready. I’m sure that they’ll be happy with that.”

That said, it’s time for me to get to work: I answer the client and check the status of the project. Yesterday I finished the quality control of four languages, six are waiting to be started which leaves another five which are going to arrive sometime this morning. I think the quickest course of action would be to ask the reviewers directly for the changes; they were the last ones to see the text and some are already answering my doubts. If I contact the translators, they might make more changes in the document, which would mean I’d have to review everything I got done yesterday… All of this would mean more work, and I’m already working against the clock – as per usual!

Due to the emergency of the situation, we obviously can’t follow the usual workflow: translation, review, and final checks from the translator. In this case, I’ll give the reviewer the final say, in order to ease the process. I’ve been in situations before that, when receiving the reviewed translation, the translator didn’t agree with the reviewer’s work because of the use of a comma and I’ve been involved in arguments about the sex of angels at three in the morning. For that reason, although I enjoy these types of linguistic disputes, and as much as I hate changing the usual process, I need to do everything in my power to speed things up and deliver on time. I hate this part of my job that stops me from dedicating enough time to the art of translation, but the reality of the business world is completely different: numbers, tight deadlines and ridiculous rates with higher demands than ever before.

I’ll find out how to compare the terms automatically, and all sorted! I assume that the collaborators know how to search using the tool… Okay, I should also send them a mini tutorial with screenshots in the email, just in case.

Or maybe I could change the project settings and add the new version of the glossary in the blink of an eye. Although before that, I should make new packages with the latest version of the translations and send them, and I’m yet to receive some.

I can also ask the collaborators to send me what they have at the moment, supposing that they see the email and get back to me on time… Hmm… I think it’ll be more complicated than it seems, although I’d save time on having to check the terms manually.

Oh! I’d forgotten that the usual translators should first check the changes proposed by the client, just in case there is a term they’d like to bring up with the marketing team before applying it in the new version. Oh, and some are on holiday! Anyway, I’ll deliver following the guidelines that the client has already given us, and if further conversations are necessary, we’ll have them later and I’ll send the new versions to everyone.

Thank God this has happened now and not a few days ago, when some languages were still being translated and others in review… What a mess! I’m not surprised that we all start shaking when clients ask us for changes like these. If only there was an online terminology management tool, that everyone could access and that gave us instant information about the status of terms! Hang on…

“Hey, weren’t we told about an online glossary management software a while back? Can you remember what it was called? What happened in the end?”

“Hmm… It was called Gloss…” my colleague hesitates as she searches for the name. “Gloss It! It sounded really good, and for a great price! In the end I don’t think we took up the offer.”

“Damn it, it would really come in handy right now… Once I deliver this project, I think I’m going to propose that we all start using it. I mean, look how simple and quick it would be: the client would have introduced the changes on the platform and the collaborators would have received an instant e-mail notification. That’s all! They would also have the terms marked in the original text thanks to that function, which highlighted words from the glossary, so it would be easy to find them. That said, I’m going to carry on with my nightmare which has only just begun… Wish me luck!