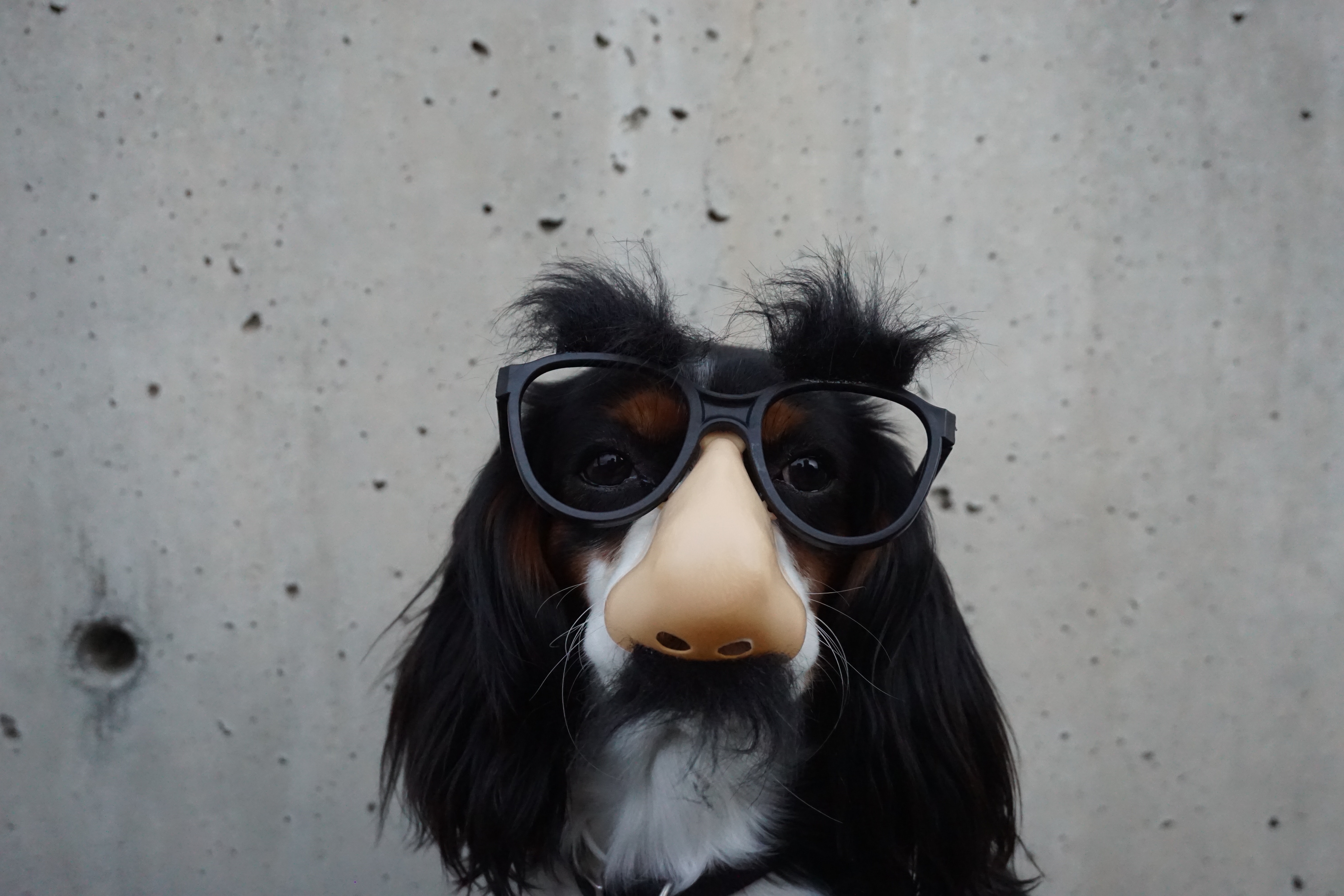 Like so many other things in life, April Fool’s Day is the product of a cultural misunderstanding. The most common theory is that King Charles IX discovered that New Year’s festivities were held on different dates in each diocese during a trip around his kingdom: some dioceses celebrated the New Year on 1 March, others on 25 March, others still on 25 December, and so on. Keen to standardise this inconvenient, incoherent system and adapt it to the Gregorian calendar, the monarch added Article 9 to the Edict of Roussillon in 1564, transferring the celebrations permanently to 1 January.

But cultural change doesn’t always happen overnight... The world found out that the French, as well as the Protestant colonies in the New World, had continued to celebrate the arrival of the new year on the traditional date. Sixteenth-century Europeans weren’t so different from us today, mocking anyone who didn’t follow new fashions and stuck to their ancient traditions. The French became a laughing stock and were mocked for believing that New Year should be celebrated from 25 March to 1 April.

Sometimes, culture and linguistics are intertwined. Cultural change doesn’t happen overnight, and nor does linguistic change: tradition is dictated by the people, just as the use of a language is determined by those who speak it. More curiously still, cultural misunderstandings are often reflected in linguistic misunderstandings. One of the most common of these are the dreaded false friends: words that look or sound similar in two languages, but are completely unrelated when it comes to their meaning.

The problem is that these jokers don’t wait until 1 April to attack; they pop up all year round, hiding in the darkest corners of texts ready to trip up their prey. They might take the form of an embarrassing constipated (which refers to digestive problems in English rather than a cold as it does in Spanish) or molest (which denotes sexual assault rather than more innocent annoyance). These are just two of the traps waiting for translators to trip and fall into them. We tend to be alert to them, but many others pass us by and go unnoticed. An attic isn’t the luxurious top-floor flat you’d expect to find in its Spanish equivalent – often, it’s a much shabbier affair. And woe betide anyone who assumes that embarrassed means ‘pregnant’ rather than ‘shamefaced’!

But texts aren’t the only place where you’ll find these linguistic jokers waiting to catch you out all year round. These creatures of linguistic habit have a particular talent for creativity and double entendres: jokes that might be hilarious for the reader in the original language, but not so much for the person responsible for conveying the humour in the target language. If I’m not mistaken, almost seventy years have passed since J. R. R. Tolkien’s brilliant book The Lord of the Rings was published, but more brilliant still are the little word plays hidden in the book’s pages. Gandalf’s famous phrase ‘Fly, you fools!’, pronounced on the edge of the abyss as he confronts the terrible Balrog of Morgoth, is one example.

These three words conceal a twisted joke that resists attempts by the translator to beat it into submission. If you’re not familiar with the context, the ancient Istari appears to be calling on his companions to run away (fly or ‘flee’). But it’s worth pondering whether that’s what the magician really means or whether the word fly is meant more literally. Don’t forget, the fellowship of the ring would have saved themselves a great deal of trouble if they’d flown to their destination using the most common mode of air transport at that time: eagles.

In this case, the linguistic joke is on the characters, the readers in the original language –who don’t grasp the double meaning until the story unfolds– and the translator who’s pulling their hair out as they try to convey it in the target language. What might appear to be a single case –three words hidden in a lengthy trilogy– is just one of many examples of the tendency for words to contort themselves into bad taste jokes. We were all victims of a similar joke when the origin of the peculiar name Hodor was revealed in Game of Thrones. That’s right – we realised that day that words had got one over on us again. There was no possible way to have guessed the meaning, and that’s the key to linguistic jokes: they hint at their presence but they never stand up and say ‘I’m here’ out loud so that we’re aware of them. Their talent lies in making sure we only realise they’re there once we’ve fallen into their trap. They’re good jokes.

These are just a few of the problems that translators face every day in their work. The creative nature of these jokes makes them hard to eliminate and they often demand a great deal of attention. What better solution, then, than to leave aside the problems that we can do something about? If we can forget about terminological consistency by using a good glossary manager, then we’ll have more time and energy to dedicate to more creative aspects of the language. Who knows? We might be able to bring those slippery jokers down a peg or two more often.