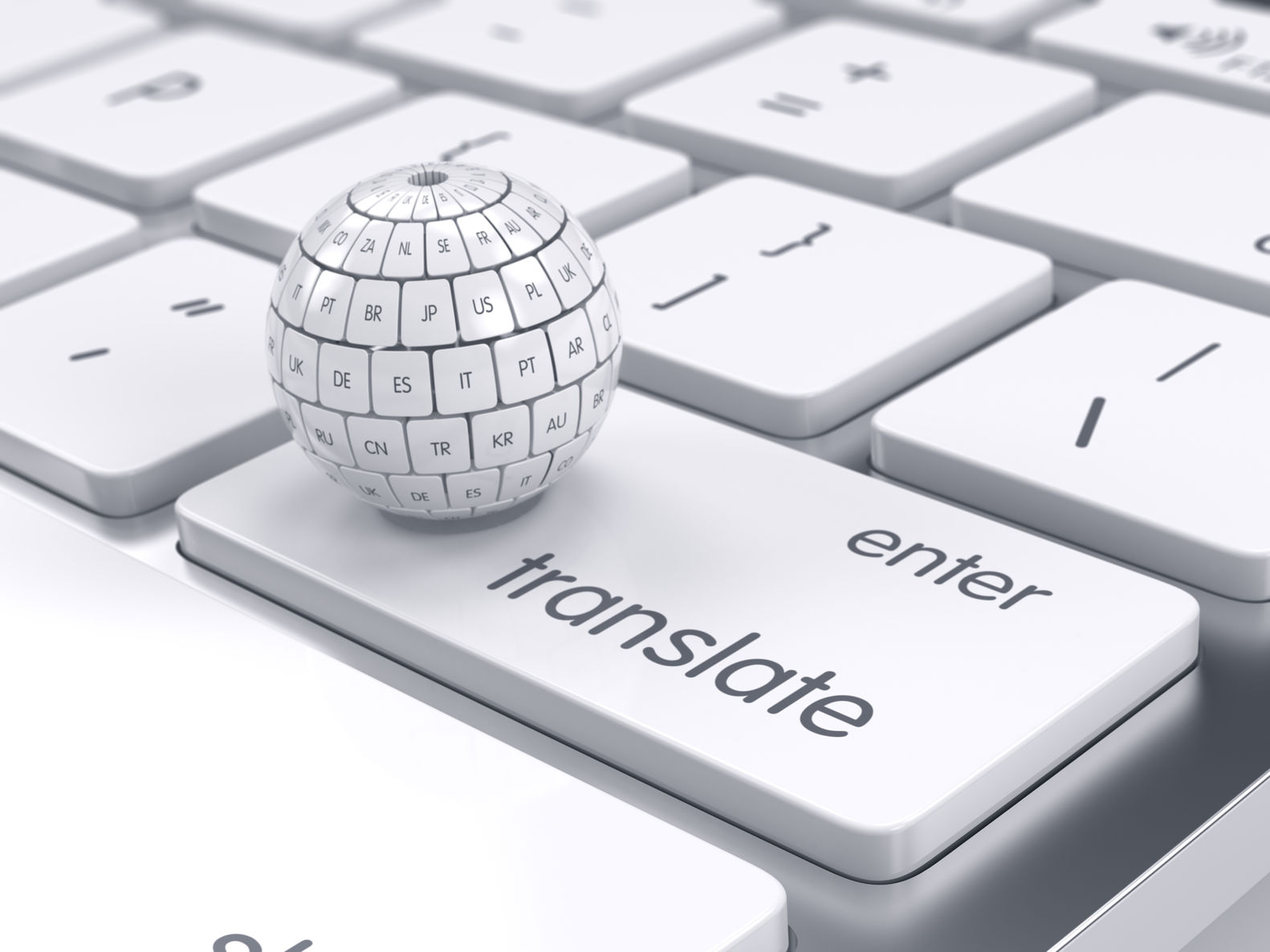 To cut a long story short, September 30th is the anniversary of the death of St. Jerome of Stridon, translator of the Bible and patron saint of translators. Read on for the extended version... The interesting one!

Don’t miss a detail in this fascinating article, where we’ll explain why International Translation Day is celebrated today, September 30th. This very special day is a greatly deserved celebration of all the translators still going strong as part of a discipline that has thrived for centuries.

International Translation Day is a well-deserved homage to translators, who prevent our global world from becoming a Tower of Babel full of misunderstandings, where lack of communication prevents us from working together. Their work is more essential than ever today. We see evidence of it everywhere, whether we’re watching a Spanish series or reading a Portuguese website... Translators make it possible to celebrate international conferences and seminars and help communication flow. In 2017, the United Nations General Assembly voted to declare September 30th as an international day for translators (to give credit where it’s due, the International Federation of Translators came up with the idea in 1991). It’s quite a recent commemoration, so most people probably won't know about it. That’s why Gloss It has decided to do its bit to spread the word. Translators are often pushed into the background and their work overlooked. But not today – today’s the day that we thank them for their wonderful work.

So, who was St. Jerome? He was a scholar who lived in Rome in the 5th century. He embarked on the difficult task of translating the Bible into the language that was widely spoken at that time: Latin. Until then, only Greek and Hebrew versions were available, but they were only accessible to the elite who spoke these languages. Actually, St. Jerome’s translation is known as the “Vulgata Editio” (people’s edition), and it remained the official version of the Bible until not long ago in 1979. As an anecdote, St. Jerome rejected Rome’s luxuries and went to live in a cave in Bethlehem, where he spent the rest of his life.

What does St. Jerome’s story tell us? From the very beginning, translators have been aware of the importance of multiculturalism and the role of language in enriching cultures. Language is alive and constantly changing. It also encourages social integration; nobody knows this better than translators, who promote these values in their work day after day.

Translation in the modern day

The translator’s task remains crucially important to this day: it is translators who allow readers to understand the full meaning of the original message. But it is also true that the methods used for translation have changed a lot since the 5th century – now there’s software to speed up the process: you no longer need a pen and paper.

Nevertheless, although tools such as Gloss It are available to make their lives easier, translators are the real driving force that allows us to understand and communicate with one another more smoothly, overcoming international borders and language barriers.